The pandemic prompted businesses of all types to sell on e-commerce platforms and communicate directly with customers. Cornitos and Bisleri went direct-to-consumer, and carmakers like Hyundai started selling four-wheelers online. Individual sellers will be able to accept and fulfill orders online starting in March 2020, thanks to direct selling companies. For example, Modicare launched a chatbot, an instant messaging catalog, and an online training academy for new vendors. Tupperware devised a system that allowed vendors to share unique links with clients in exchange for a commission on all orders placed through that connection. Meanwhile, Amway created a curriculum to teach direct sellers how to create social and digital media content and how to become influencers.

These direct selling enterprises, on the other hand, have not yet made the e-commerce channel available to the general public.

According to a survey conducted by the Indian Direct Selling Association, the Rs 17,000 crore direct selling business expanded by only 10% in FY21. The industry increased at 12 percent and 13 percent y-o-y in FY19 and FY18, respectively, after growing at 28.2 percent y-o-y in FY20.

The direct selling sector relies primarily on one-on-one interactions and vendor visits to customers’ homes. It has been attempting to shift to digital for a few years, and the epidemic has hastened this process. “Since the epidemic, most lead generation has taken place virtually. This might happen on social media platforms, WhatsApp groups, Facebook Messenger, and so on,” says Frederic Widell, Oriflame’s VP and head of South Asia and MD of India.

Through its network of direct dealers, Amway India is attempting to develop an influencer ecosystem. These influencers, according to Anshu Budhraja, CEO of Amway India, will promote Amway brands to consumers and pave the road for social commerce. According to Budhraja, the company’s online sales through private sellers increased last year, from over 33% before February 2020 to over 70% currently.

No takers for e-commerce

Because direct sellers are considered “the backbone of the industry,” direct selling companies are wary about e-commerce and D2C networks. “Companies do not want to sell directly to these seven million people,” says Rajat Banerji, VP of the Indian Direct Selling Association. Direct sellers typically use direct selling businesses’ D2C websites to place orders on behalf of customers.

Deepak Chhabra, MD of Tupperware India, says the business solved the problem by allowing its direct sellers to operate on e-commerce platforms and manage the company’s offline exclusive brand stores. 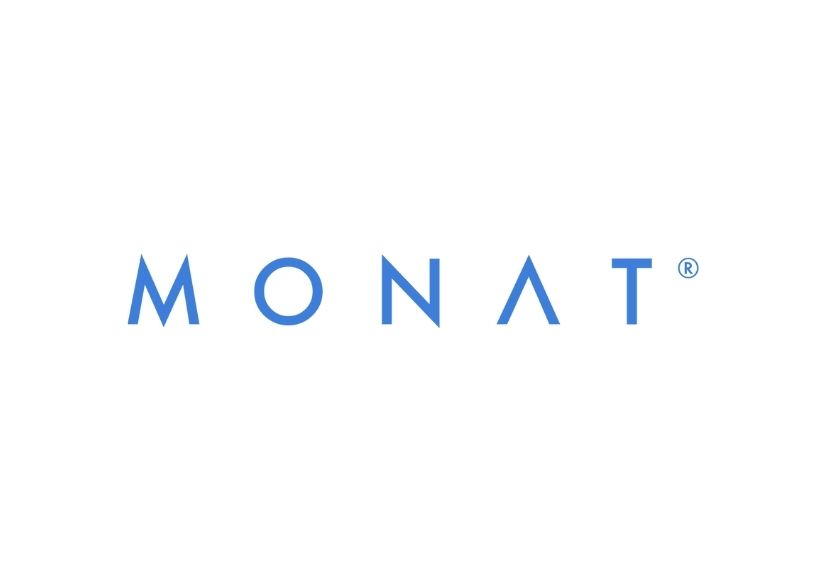 Through grants, MONAT Will Invest $1 Million In Youth Education