Vasayo is delighted to announce that it has signed an agreement with Nasser Khan, the Founder, and CEO of Nu Life International, to offer Vasayo nutritional supplements and Beléza by Vasayo skincare products on mainland China.

Vasayo will become the industry’s youngest network marketing business to start in China as a result of the deal.

“It seemed logical that we would work on establishing a huge and successful business in China when I first met Mr. Khan and became familiar with him and his heart, as well as his acumen as the Founder and Leader of Nu Life,” says Khan.

“This is a significant foundational component that will enable us to develop a legacy firm across the world, particularly in China, where we will offer premium, Advanced Delivery Technology nutritional supplements and beauty goods to their 1.4 billion citizens.”

Since 2017, Nu Life International has had a direct sales license in China, and it has been led by Khan for the previous 30 years since he started the firm in 1991. Khan picked Vasayo as a partner because of Larsen’s 30-year track record of accomplishment in the sector, which includes the creation of two successful, billion-dollar businesses.

“I have the highest regard for these two individuals, and I believe Vasayo will be the industry’s next billion-dollar business. As Vasayo enters China, it is an honor for me to assist Mr. Larsen and Mr. Picou in realizing their vision.”

Vasayo Founder and CEO Daniel Picou stated that today’s announcement is the culmination of four years of preparations and that the company’s entry into China would be remembered as a watershed moment in the coming years.

“I believe Vasayo will become a household name in the direct selling industry,” says the author.

“It is truly an honor that Mr. Khan and Nu Life have agreed to join us in this cooperative partnership arrangement, which will allow us to offer our life-changing, science-based products to the many individuals who will benefit from them.

I’m looking forward to collaborating with Nu Life and their executive team as we work toward the same goal of assisting as many people as possible.”

Vasayo, based in Pleasant Grove, Utah, is a privately held direct sales firm. In June 2019, the International Forum on Innovations in Healthcare (IFAH) named Vasayo as one of the Top 50 Healthcare Companies in the World.

Vasayo produces items that promote wellbeing, improve the attractiveness, and encourage daily rejuvenation for passionate individuals who seek plenty in life. Vasayo enhances the delivery of nutrients to the human body utilizing liposomal technology and other sophisticated delivery systems, thanks to the company’s science. 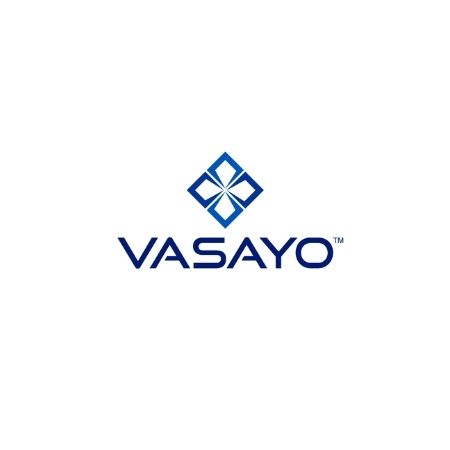